The International Thermoelectric Society (ITS) announces the 2021 ITS Young Investigator Award for Excellence in Research in Thermoelectrics by a young investigator who holds a researcher/engineer position in either: academia, industry, government lab or scientific institute (e.g. The Max Planck Institute).  This award is to be given to a young researcher who has exhibited a record of excellent original work and significant results in the field of thermoelectrics or thermoelectric materials.  The recipient should have shown significant research in the early stages of his/her career. The work will not be judged as part of their Ph.D. thesis but work that occurred after their Ph.D.  contributions and findings will be required. The selection committee will be considering only original work and contributions.

The carries a cash prize of two thousand dollars (US$ 2,000) and a Descriptive Certificate.

Eligibility:
The candidates are expected to hold a Ph.D. Degree and be actively engaged in theoretical, experimental, synthesis or device research in the field of thermoelectrics. The candidates must be in a researcher position or employed in a stable position in industry, a government lab or scientific institute.  The candidates must be within 10 years of receiving their Ph.D. as of June 30 of the year of the nomination.

The ITS Young Investigator Award is intended to be an annual award. However, in the event of the lack of applications that the ITS Board or Award Selection Committee views as meeting the expectations for this award, then no award will be given that year.

Criteria for selection:
An Award Selection Panel who will consider the aforementioned eligibility criteria will choose the winner from among the applicants. Journal articles with publication dates, acceptance dates or submission dates within the 120 months preceding the April 30th cutoff date will be considered. Therefore, for the 2021 award the period of consideration is April 30, 2011 through April 30, 2021. Presentations at local, national and international meetings as well as invited seminars and colloquia in the same time period will be considered. Other awards or recognition will also be considered.

Application:
The application should be sent to the Award Committee members:

The following materials are required, sent as an email attachment to the above email address:

The Award Committee must receive applications by April 30th 2021 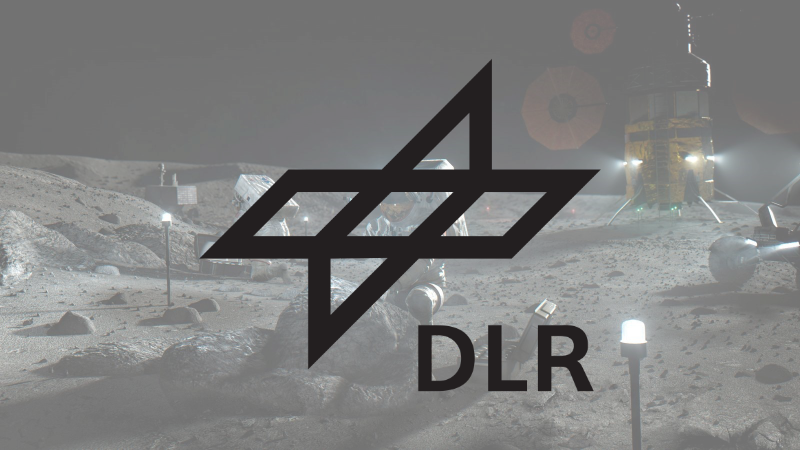 The Department for Thermoelectric Materials and Systems (DLR – Germany)...

Dear members of the community, Finally after a few years... 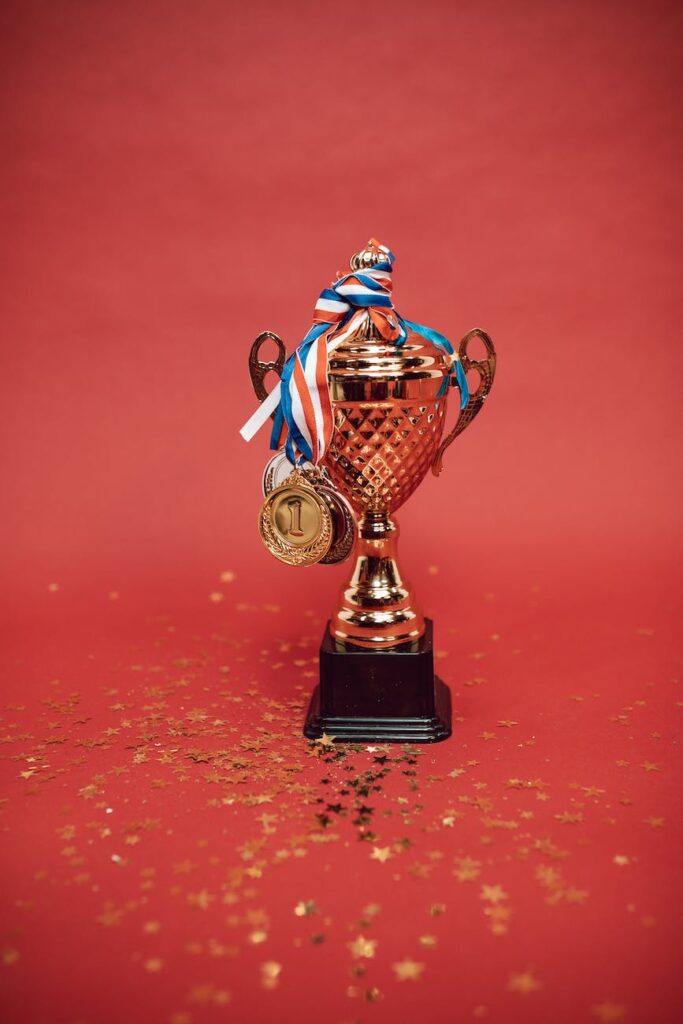 Dear members, as every year, earlier this year there has...

Dear members of the thermoelectrics community, Following the cancellation of...

Over the past year a team of 28 colleagues from...

We use cookies on our website to give you the most relevant experience by remembering your preferences and repeat visits. By clicking “Accept”, you consent to the use of ALL the cookies.
Cookie settingsACCEPT
Manage consent

This website uses cookies to improve your experience while you navigate through the website. Out of these cookies, the cookies that are categorized as necessary are stored on your browser as they are essential for the working of basic functionalities of the website. We also use third-party cookies that help us analyze and understand how you use this website. These cookies will be stored in your browser only with your consent. You also have the option to opt-out of these cookies. But opting out of some of these cookies may have an effect on your browsing experience.
Necessary Always Enabled
Necessary cookies are absolutely essential for the website to function properly. This category only includes cookies that ensures basic functionalities and security features of the website. These cookies do not store any personal information.
Non-necessary
Any cookies that may not be particularly necessary for the website to function and is used specifically to collect user personal data via analytics, ads, other embedded contents are termed as non-necessary cookies. It is mandatory to procure user consent prior to running these cookies on your website.
SAVE & ACCEPT